Who Initiated the Confrontation?

If the person claiming self-defense initiated the confrontation, the law doesn’t permit raising the issue. He or she must be innocent of any aggression. An exception to this is when the aggressor withdraws from a conflict, and the purported victim becomes the aggressor. A justifiable use of deadly force might be allowed.

The threat of deadly or great bodily harm to the person accused of murder must be immediate and imminent. That means that a person had a justified and reasonable belief that it will happen in a matter of seconds. You’re not permitted to use deadly force about something that might happen tomorrow.

Whatever force you might use in self-defense must be equally proportional to the threat of force or the use of force against you. Concealed carriers can’t use deadly force if somebody is swinging a pillow at them, but if an aggressor is making slashing motions with a machete and coming closer and closer, the use of deadly force in self-
defense might be justified.

Some states are “stand your ground” states where there’s no duty to retreat. Others prohibit the use of deadly force if it can be avoided. An example of avoidance would be running away from a person in a wheelchair wielding a knife. By doing so, you’ve effectively withdrawn from contact with that aggressor.

Reasonableness of the Use of Deadly Force in Self-Defense 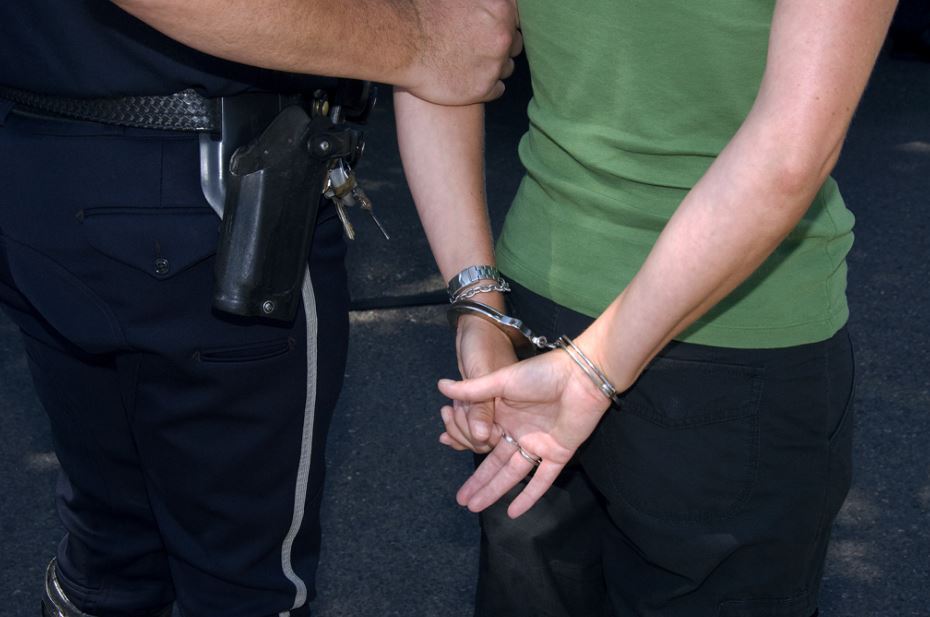 Reasonableness is an inclusive term that connects the previous four common threads. What comes to issue is whether a person’s perceptions and reaction in using deadly force in self-defense was the same as an ordinary and reasonable person would have had under the same or similar circumstances. If a person’s reaction to any one of the above common threads was unreasonable, the self-defense claim fails.

Self-defense cases are highly fact specific. Depending on the nature and extent of the threat, concealed carriers have every right to use reasonable force to defend both themselves and others. Sometimes that force might be deadly.

5 Things to Know Before Starting a Career in Criminal Defense

When Can I Sue? How to Know if You Have a Case

How To Determine Your Status As An Employee Or Independent Contractor Under California Laws?