Americans have the weirdest laws. For instance, in Michigan, the last Sunday of June is known as “Log Cabin Day”. To Americans living in Michigan that may not be a surprise. However, to non-Michiganders, it really is a weird law!

Michigan is not the only state with weird laws; in fact, all states have their unneeded laws. And to that idea, this article will list 5 weird subjects that laws have been made dealing with careless driving – or cars in general! Let’s begin! 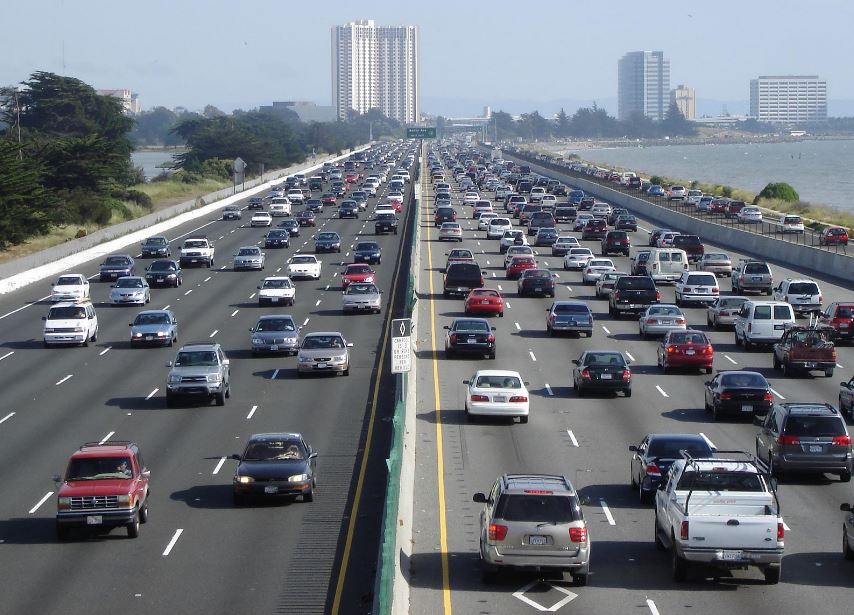 You may want to take your time glancing around some rolling hills or some California Redwoods. But, in some states, to “stroll” down the road is illegal!

Driving too slow in Nevada, Hawaii, Alaska, and California will grant you a fine up to a couple hundred dollars. These laws exist so tourists can’t stop everyday life.

You know when your neighbor’s dog goes around humping your tree because it’s in heat? Well, don’t let it hump your car! In Kentucky, you can be fined if that dog rubs itself all over your car.

Also, in a city in Oklahoma, it’s illegal for a human to molest a car. You can be jailed and arrested for indecent exposure.

Sunday has been an important day in American history. From the days of the Puritans to Sunday Night Football, it’s no surprise states have made laws regarding cars on Sundays.

In Colorado, it’s illegal to drive a black car on Sundays. It’s speculated that this law came into existence based on the superstition of Black being related to death and evil.

Another car law that deals with Americans’ Sabbath Day, is that in Pennsylvania and Indiana it’s illegal to sell cars on Sunday. It may have to do with the fact that you should be in church worshiping and not out on the streets selling! 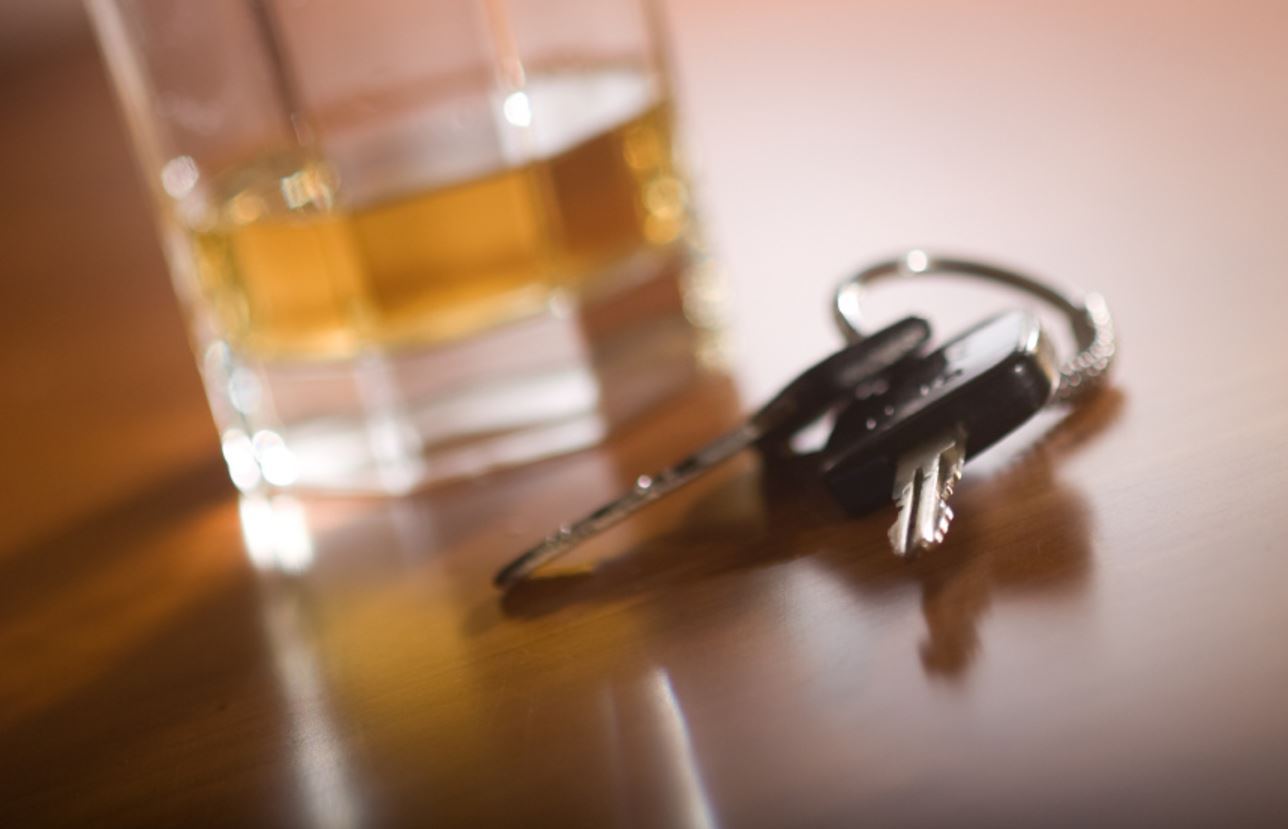 Although it’s easy to see why driving while drunk is illegal, the following two laws, or punishments related to laws, are absurd.

In Texas, it’s illegal to drive within an arm’s length of alcohol… that includes a passenger! So, if you are the Designated Driver and have no alcoholic beverages, but your buddy has been drinking all night, you could be ticketed for their choices!

In Virginia, if you get drunk and allow another drunk person to drive your car, not only will they get a DUI, but so will you! So it’s better to not to be around a car after a night at the bar.

Animals are a big part of human culture. We have pets, take care of animals on farms, and we even name sports teams after them. Therefore, with the human nature’s obsession with animals, it makes perfect sense on why animals should be regulated with careless driving. But, these following laws single out certain animals for no good reason.

In Minnesota, it’s illegal to cross state borders with ducks on your head. You know, just in case it might inhibit your vision.

In Tennessee, it’s illegal to hunt animals from your car, unless you can find a whale (in this landlocked state).

In Alaska, you better not tie a dog to your roof or you can be pulled over and ticketed.

Plus there’s so much more dealing with animals (such as no riding ugly horses in Washington) that you create a whole list of just animal laws!

As we can see, Americans create the weirdest laws for almost everything – including driving. Not all of the laws listed above are about careless driving, but if you tie a dog to your car’s roof, you better not be driving because you’re being careless of your pet!

What Are Your Options If You’ve Been Hit By A Drunk Driver?

Drunk Driving – When to Hire a DUI Attorney